Hey, this photo is under © copyright Nicolas Hyacinthe. All rights reserved. 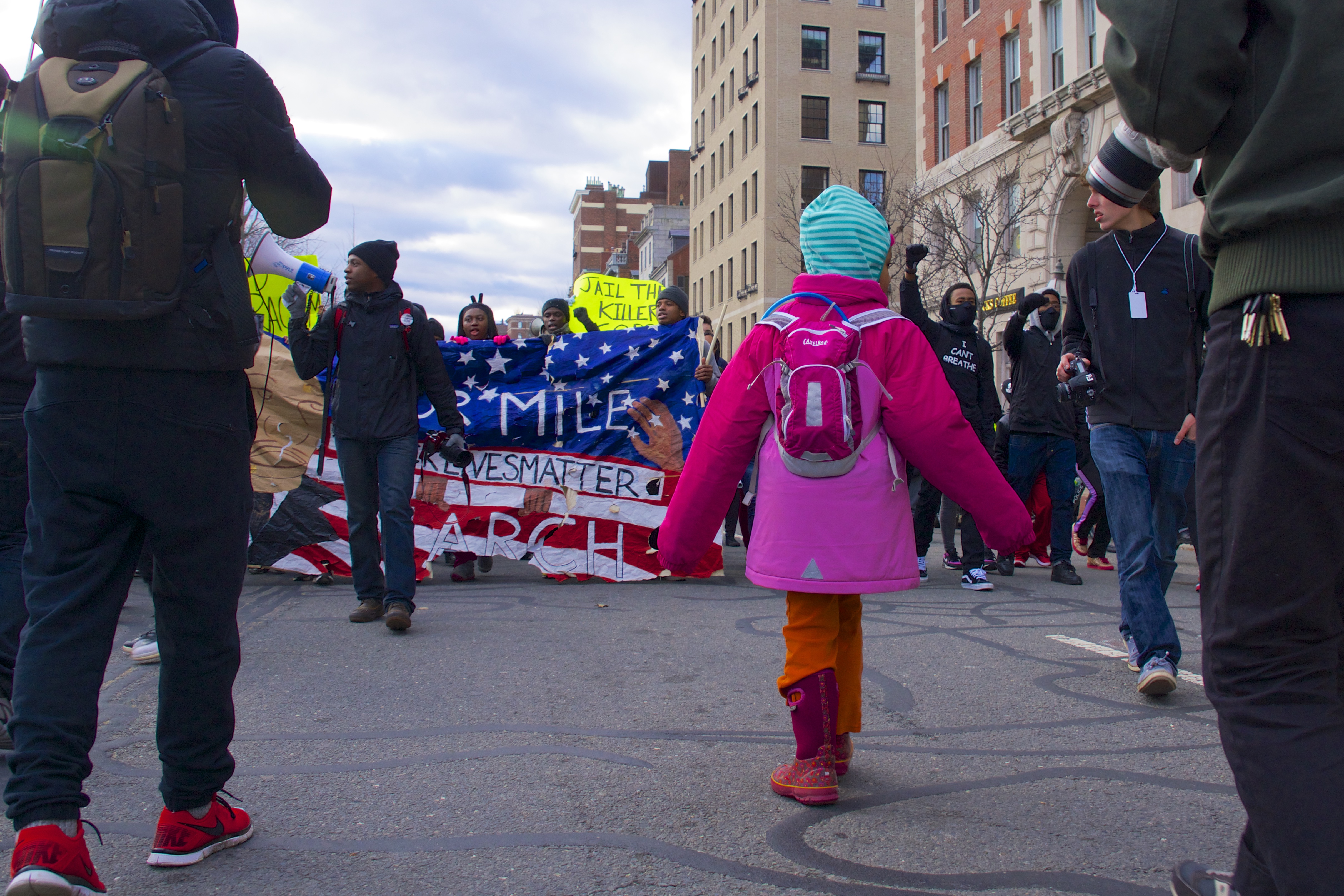 Nicolas Hyacinthe’s artistic representation of the current Civil Rights Movement; demanding accountability and justice for the brutality and dehumanization of racism also captures the movements reach to mobilize all citizens to seek the change needed.  He realized this cerebral narrative by weaving together the photographs, video and ambient audio that he captured at the “Four Mile March” in Boston on Martin Luther King, Jr. Day 2015.   More photos from this march can be seen in the photo gallery section of this site. Mobile users may have to press play twice two view videos!

A most sincere and heartfelt thank you to all those who organized, participated and secured the march.

External Links regarding this issue and this film
#blacklivesmatter
NAACP